Over time, as the parents aged and the kids matured, the groove became more of a rut. They never felt it change though. Reagan found himself feeling less a part of the family, as the girls seemed to do their own thing so often and have more of a connection with Rosy. Rosy was receiving praise at work that she didn’t get at home, and was more engaged there than ever, even after hours. Liberty had discovered cell phones and the internet and the mental and emotional freedom there. And Unity learned how to ride a bicycle and was becoming fast friends with the other neighborhood kids, connecting with their families and spending time at their homes as much as her own. 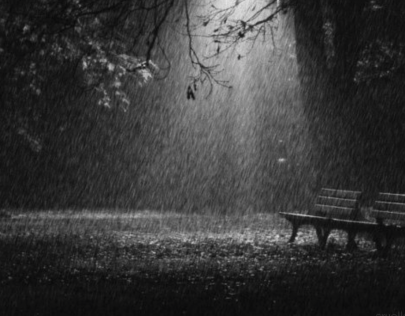 One dark, rainy, cold November evening, Rosy came home from work, and plopped down into her overstuffed chair beside Reagan in his. No greetings were made, no words were said. The girls were in their rooms. The room was silent except for the sound of the blonde on Fox News explaining why and how the latest tweet from President Trump was reasonable.  Rosy reached over, grasped the remote, hit “mute,” and then after taking a breath, broke the silence:

“I missed my period.”

“I was listening to that! What period? You know I’m not good with grammar . . .” Reagan grabbed the remote back.

A wash of mixed emotions flow over them both – exuberance becomes anxiety becomes anger becomes curiosity.

“How did THAT happen?” he snorts, already wishing he hadn’t said it.

“What do you mean, ‘how did that happen’ – you know as well as I do how that happens!”

Already in the hole he regretted digging, he felt he had little choice: “I mean I don’t think it happened in THIS house, and you’ve been working late . . . jus’ sayin.” 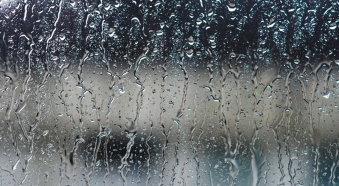 Feeling like she had been sucker punched, she walked out of the room, mumbling a word that rhymes with his favorite fish, too hurt to respond.

Days that seemed like months passed, with Reagan and Rosy avoiding eye contact, speaking few words, and trying to put on a good show in front of the kids and coworkers. But anyone could tell there was an issue. The tension was palpable, like a cold war. Until Reagan woke up one morning and said, “How about Courtesy?”

No response. He shuddered at the cold silence that came from the north side of the bed.

“What are you talking about?” she finally questioned.

He took a breath and let it out: “Look I’m sorry for what I said – I know better than to think you’ve been with someone else – I just, well, I was surprised and that’s what came out. I’m an idiot.”

“got that one right.”

“thanks. that helps. . .What about the name Courtesy?” he suggested.

“Not bad. It could work. Gender neutral, people know how to spell it, the world needs it,” she reasoned.

“It certainly sounds better than “Political Correctness,” he joked. She wasn’t interested in his humor just yet. “Apology accepted,” she responded, “I’ve thought about Mercy, or Patience, or Charity. Maybe Grace.”

“This is just such a surprise,” he said. “We’re not as young as we were. It seems we just got out of the diaper years a few years ago. I just didn’t expect it.”

Rosy responded: “Well I sure didn’t either. Honestly, I’m conflicted. I’m not sure what I want to do about it.”

Reagan, with a bewildered look on his face, sits up in bed, looks at her, then looks away. “I’m afraid to ask what you mean by that.”

“I mean I’m not sure whether I want to pick a name or quietly find a clinic.”

“I can’t believe you’re even saying this. You know what I think about that, and there’s no way I’m agreeing to it.” Reagan’s pulse was quickening as he spoke.

Rosy, still calm, said,”I was just saying I’m conflicted. It’s a surprise to both of us, and this is not a time that’s right. I haven’t made a decision. I’m just not sure. I’m confused.”

“Well I’m not. That can’t happen. We’re in this together. Courtesy. I think we should name her Courtesy – Curt if it’s a boy.” – Reagan.

“You did your part already. Mine goes on for the next nine months. You can say we’re in this together all you want, but the truth is it’s my body.”

Reagan, speechless at this, walks out into the garage and goes for a ride. 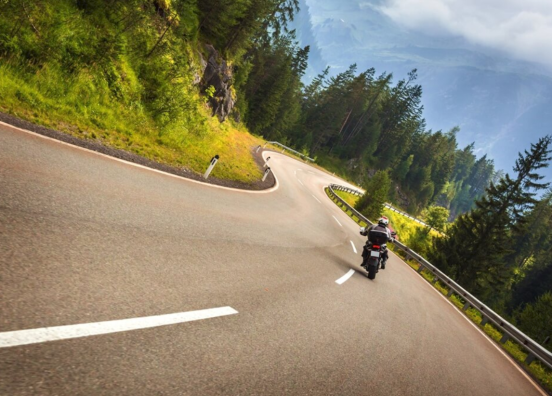