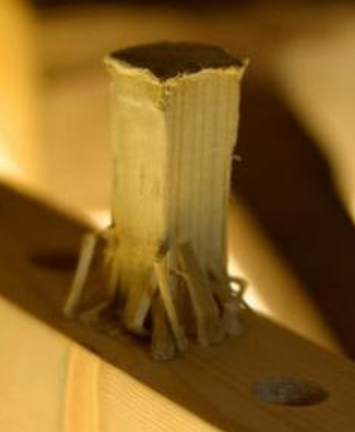 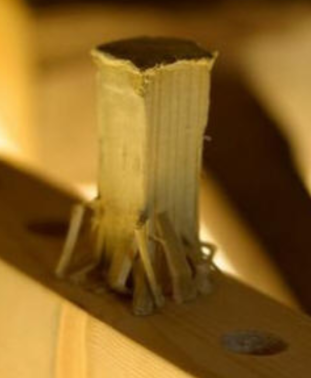 So, obviously I’m against “forcing it,” at least when it comes to imposing my will or beliefs or values on others, anyway. From my viewpoint, Neither Jehovah God nor His son, Jesus, nor the Framers of the U.S. Constitution were in favor of forcing others to show respect to something they didn’t respect.

By the way, to be fair, it’s not just Christians who do it. I’m just more willing to point the proverbial finger at my own kind than others, for the sake of avoiding hypocrisy. But everyone from the LGBTQ community to the Islam community seems to do it. We all want respect and we all want others to see the truth of our ways. But the real truth is

Forced respect isn’t respect at all.

Forced allegiance is a far cry from loyalty.

So although I am an evangelical Christian American, I will not be pushing my faith, my patriotism, or my values on others, and I will not have others forced on me. I will certainly offer truth to those who may be interested, and I will listen respectfully to the viewpoints of others, but that’s as far as I will take it.

If people disagree with what I consider important I can remain friendly without forcing my pearls upon them just to see them tramped under their feet.