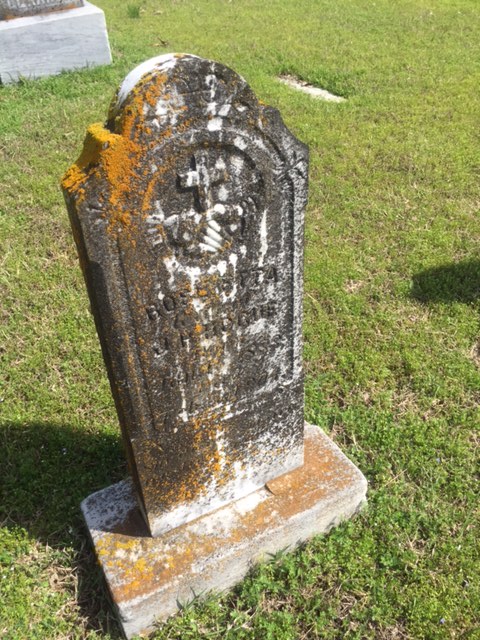 To understand a person, it helps to know their foundation.  When I have studied the Constitution I found myself becoming curious about Mr. Jefferson (and others of course), and that lead me to his writings, which lead me to the books he read. Same with C.S. Lewis on matters of faith.  We’ll look at all that later. For now I’ll try to explain my own substructure, so that later posts will be taken in context.

I come from Mount Vernon/Naylor stock.  The Hogues were in Faulkner County as it was settled, before statehood, and the Keathleys have been here for generations, after coming from Tennessee.  Further than that, I come from Hicks, Richards, Martins, Malcolms, Moores, and others further back than I know. I believe most of them were something other than city dwellers.  Not particularly wealthy people, sometimes poor, some respectable, some less so I’m sure. 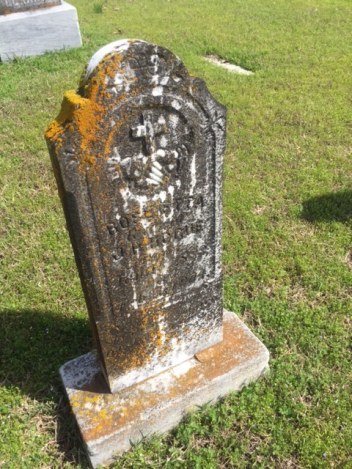 To move on with the story, my parents are Gordan Hogue and Mary Louise Keathley.  They met at the Mount Vernon High School. Dad was raised harvesting fish from a creek with a net to have food, and raising vegetables and pigs with his family for sustenance. He’s the guy who suggested the name “Bluejays” for the mascot, so I’m told, and Mom was the pretty girl with the poodle skirt that he couldn’t resist.  Dad spent his time getting his old willys jeep stuck in creeks, and driving around a 1960 Chevy Impala Convertible to impress a particular girl. 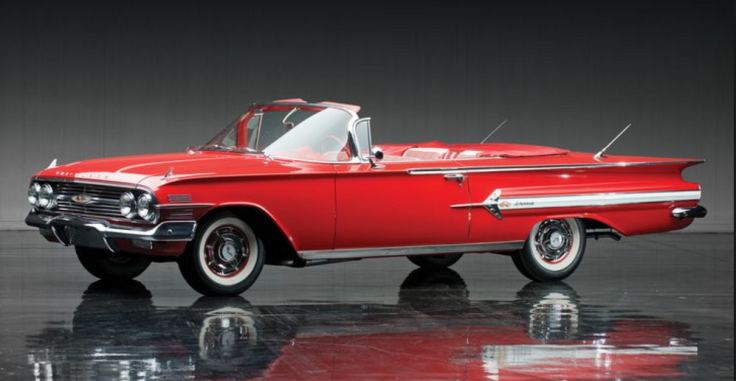 Having been the valedictorian of his class, he was smart enough to propose to her when she was living with her parents, Raymond and Emogene Keathley, on Front Street in Conway, and taking classes at Arkansas State Teachers’ College. She said yes. 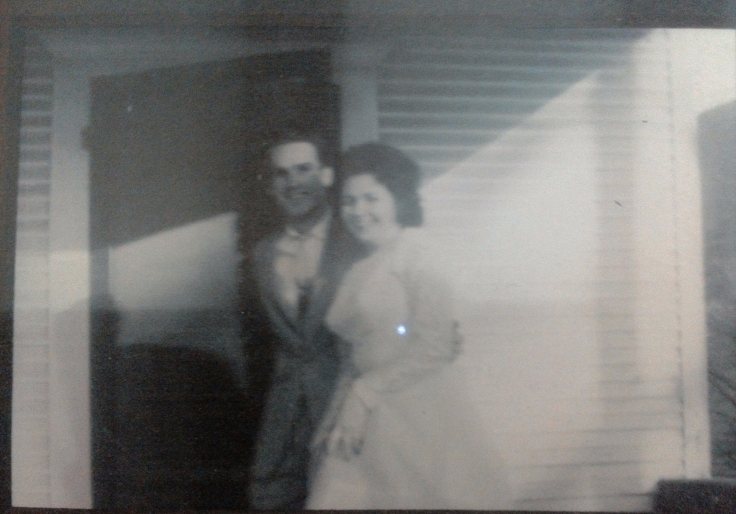 I wasn’t even a twinkle in anyone’s eye yet.  Dad was an electronics repairman, who took drafting classes and although he never obtained an engineering license, eventually worked his way up to supervising electrical engineers at Ford, Bacon & Davis, an international engineering firm.  He designed powerplants and papermills and such.  This job moved them and my older brother, Rusty, to Monroe, Louisiana, where I was born.

All that to say this: I’m no “senator’s son.” My mom and dad were not “churched” as I was, they were not engaged in politics, and they weren’t overly educated. Only in their later childhood and adulthood did faith and higher education become an impetus in their lives.

But it is because of them that reason and faith is what it is to me, and now to my sons.